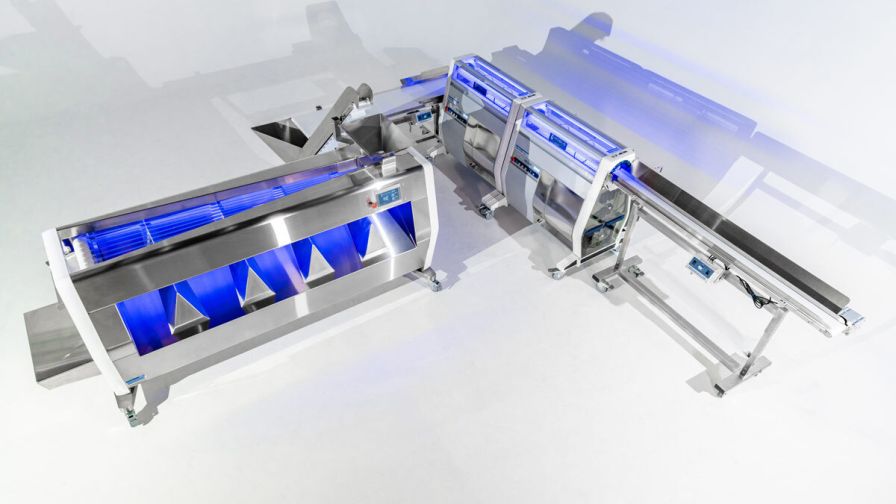 Eteros Technologies USA, Inc., an industry leader in post-harvest cannabis automation equipment, has won its court case regarding the exemption from 21 USC Section 863(f)(1) of the Controlled Substances Act (CSA). The case sets an important precedent for international trade in cannabis paraphernalia, recognizing that permitting states to manufacture, distribute or possess cannabis paraphernalia triggers the “license exemption” that allows such products to be imported into the United States US allowed

The decision effectively directs U.S. Customs and Border Protection (CBP) to permit the importation of cannabis paraphernalia into states that have legalized the manufacture, distribution and possession of such items. With the cannabis market estimated at $38.8 billion in 2023, and with capital expenditures by operators in several states accounting for up to 30% of sales, the decision could impact billions of dollars in cannabis equipment imports annually.

Eteros dates back to Surrey, British Columbia when founder Aaron McKellar and a core group of engineers from diverse backgrounds and a passion for innovation and different thinking began manufacturing equipment for Canada’s newly legalized cannabis industry in 2016. In 2019, Eteros, the parent company of the Mobius and Triminator brands, expanded sales from Canada to the United States to support farmers who are now growing federally legal hemp and the growing federally legal cannabis market.

In April 2021, Eteros attempted to import subassembly components used to manufacture the Mobius M108S cannabis clipper into the Port of Blaine, WA. Upon inspection, CBP considered the parts to be prohibited “drug paraphernalia,” citing the Federal Controlled Substances Act. Eteros hired an attorney who challenged the CBP’s decision, arguing that the legalization of cannabis and related paraphernalia in Washington state triggers the permit exemption, which serves to exempt the importation of cannabis paraphernalia from the federal ban . The federal license exemption states that Section 863 does not apply to “any person authorized by local, state, or federal law to manufacture, possess, or distribute such items[.]CBP ultimately disagreed with Eteros’ legal arguments, and Eteros filed a lawsuit in the US Court of International Trade seeking a final court ruling on the meaning of the Section 863(f)(1) permit exception.

After months of litigation, CIT Judge Gary S. Katzmann ruled in favor of Eteros, confirming that state law authorizing the manufacture, possession, and distribution of cannabis harvesting equipment (and other cannabis-related paraphernalia) exempts Eteros from the ban on importation of such goods into the United States, at least to the extent that the goods are imported into a state such as Washington, which permits the manufacture, possession and distribution of cannabis-related paraphernalia.

“Today’s court decision is a major win for the cannabis industry. Permitting states to manufacture, possess and/or distribute marijuana-related paraphernalia serves to trigger the federal licensing exemption, which exempts cannabis-related paraphernalia from the import bans that prevent the importation of all other forms of drug paraphernalia. says Richard O’Neill, legal counsel for Eteros Technologies of Neville Peterson LLP.

“The NCIA commends Eteros for challenging Customs and Border Protection on this important matter and bringing about this victory for the legal cannabis industry. Legitimate companies around the world serve the legal cannabis industry, which creates hundreds of thousands of jobs in the United States. Hopefully this decision will ensure that these law-abiding companies no longer face unfair barriers to importing or exporting legal products across our borders,” said Aaron Smith, co-founder and CEO of the National Cannabis Industry Association.

The verdict comes at a crucial time in the agricultural development of the cannabis industry. Cannabis growers are increasingly automating their post-harvest workflow, relying on equipment from innovators like Mobius and Triminator to keep up with the ever-evolving cannabis markets.