Chamber honors woman and man of the year, small and large companies 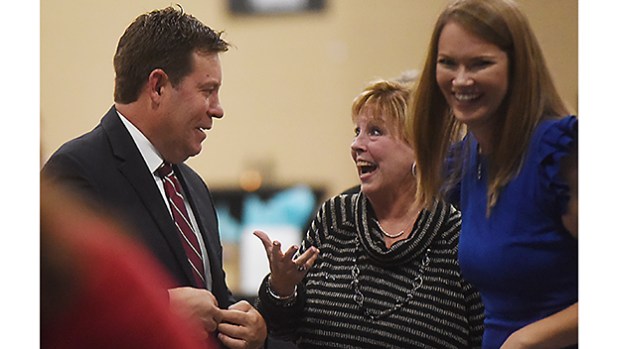 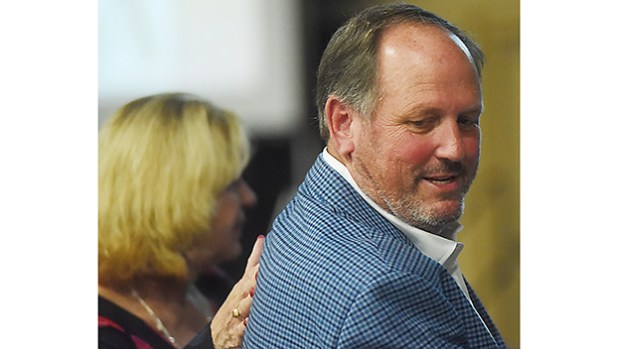 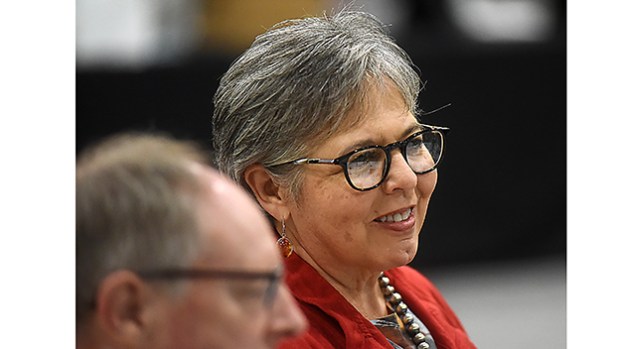 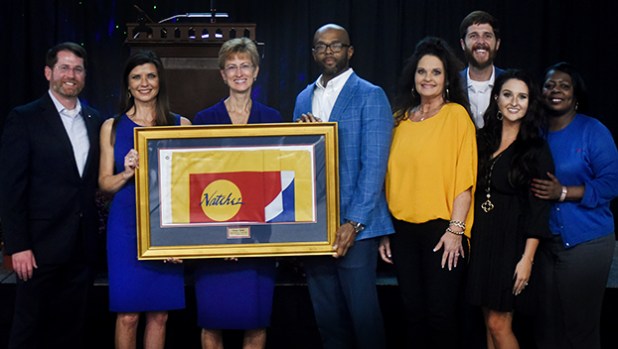 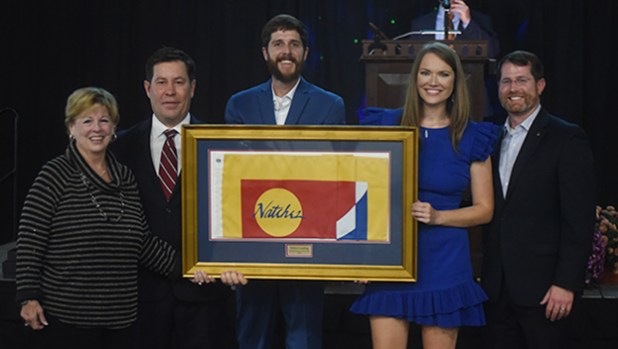 NATCHEZ — The business community of Miss-Lou gathered Tuesday night at the Natchez-Adams County Chamber of Commerce and named a new Man and Woman of the Year and a Small and Large Business of the Year.

Kathleen Bond, Superintendent of Natchez National Historic Park, was voted Woman of the Year by the Chamber.

Helen Moss Smith, last year’s Woman of the Year, introduced Bond. She read a laundry list of Bond’s accomplishments in her career and her service to the Natchez community.

“Her performance during her tenure has been remarkable,” said Moss Smith. “She has worked closely with scientists on the basic planning documents for the park, conducted operational assessments in other national parks, and lectured on subjects related to Southern history, tourism and culture.”

Bond became permanent superintendent at Natchez in 2006 and received an award for recognition from the American Association for State and Local History. and the regional Southeast Cultural Resource Advisory Council.

“It is my pleasure to recognize Kathleen Bond for her many talents and dedication to preserving the people and structures of Natchez over several decades,” said Moss Smith.

Bond said she was honored and surprised by the honor.

“I guess that means I’m local now,” Bond said. She is from Vicksburg.

“Our Natchezian of the Year is a Natchez native, a fifth-generation graduate of Cathedral School and Delta State University in Cleveland, Mississippi,” Burns said. “This choice is not surprising as those of us who know Tom know that he spends a large part of his time giving back to youth, fundraising and charitable causes.”

Graning was a running back and assistant coach on the Cathedral Football Team. He has spent the last 30 years and countless hours during the week as a maintenance and designer for the field crew and volunteered his time painting the field before every home game for football, baseball and softball.

Graning and his brother Ward owned the Go Mart, which was founded in 1984 by their late father Al Graning of Graning Oil Co.

“When Tom’s brother Ward died unexpectedly, he and his family wanted to honor him in a special way and created the Ward Graning Scholarship Fund and distributed it to the students at the Cathedral,” Burns said. “He and his siblings have also wanted to open a restaurant for years, so Wardo’s is one of the newest and 95 percent family-owned restaurants in Natchez.”

Burns went through a litany of good works from Graning, including helping raise thousands of dollars for St. Jude.

Graning was visibly surprised by the honor.

“I was very surprised, completely surprised,” said Graning. “We all love Natchez, that’s why we’re here. It’s really an honour.”