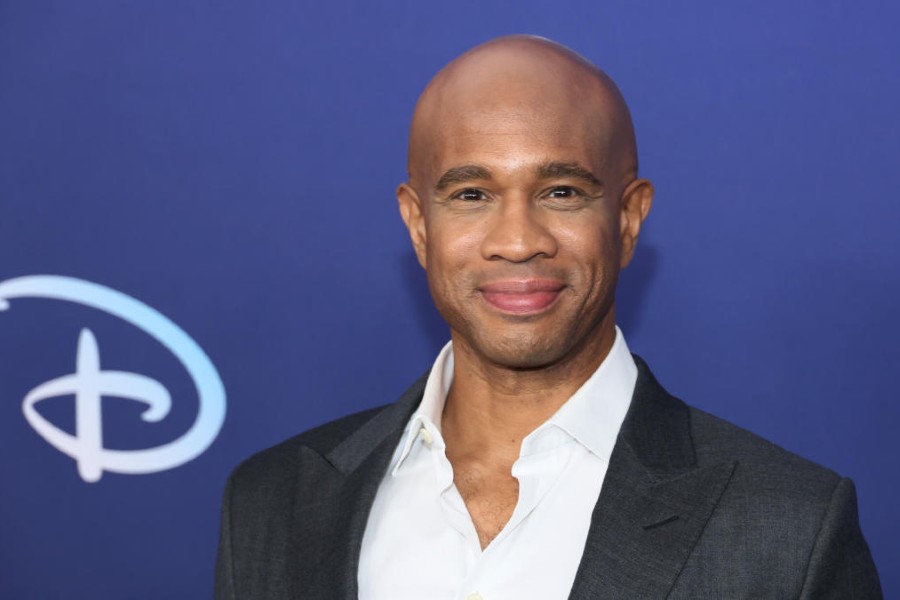 A day after CEO Bob Chapek’s surprising departure and Bob Iger’s return to the helm of The Walt Disney Company, Chapek’s First Lieutenant Kareem Daniel is also leaving the company after more than 10 years. His departure was announced in an Iger employee announcement on Monday.

Daniel, who was chairman of Chapek’s reorganized Media and Entertainment Distribution (DMED) group, was previously head of consumer products, games and publishing at the media giant — as well as Disney’s most senior black executive.

In the memo, Iger said DMED, which was responsible for Disney+, ESPN+, Hulu and Hulu+ Live TV, would be reorganized by current executives Dana Walden, chairman of Disney General Entertainment, Alan Bergman, chairman of Disney Studios Content. ESPN President Jimmy Pitaro and CFO Christine McCarthy to create a new structure that he said “puts more decision-making back into the hands of our creative teams and streamlines costs.”

“There is no question that elements of DMED will remain, but I fundamentally believe that storytelling is what drives this company and that it belongs at the core of our business organization,” Iger wrote.