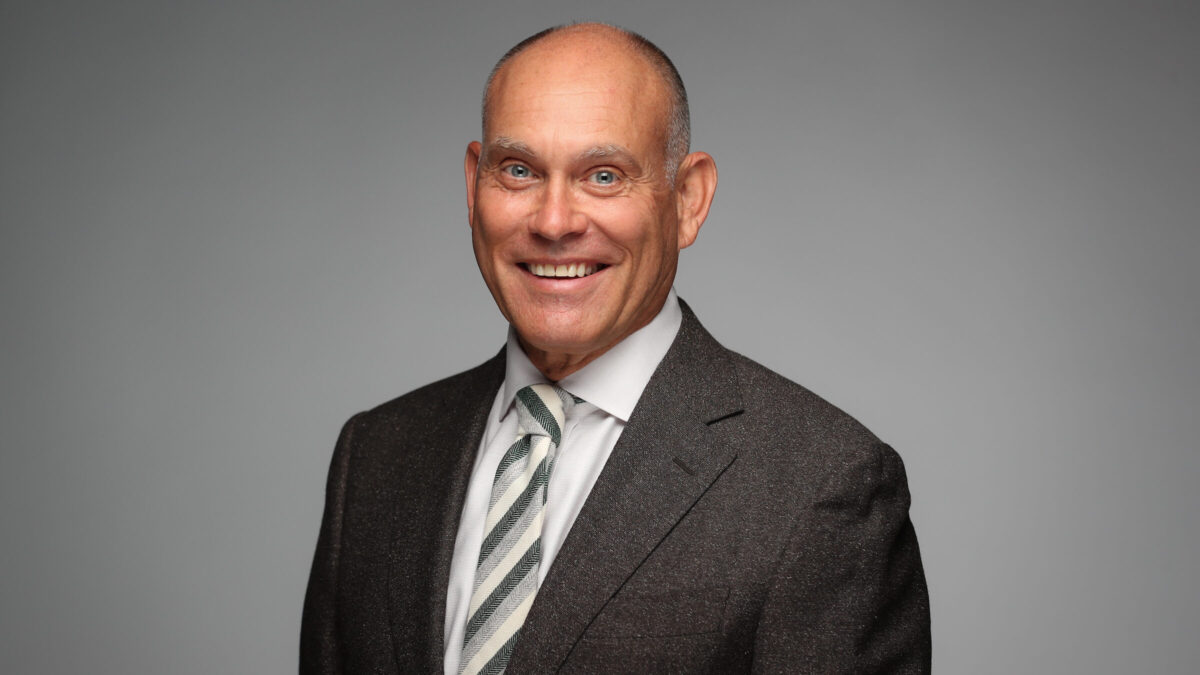 The confetti has settled. The most ambitious fundraiser in Missouri State University history is complete.

And today, Brent Dunn announced that he will be retiring on August 1, 2023.

“In his 38-year career at MSU, Brent has accomplished more than anyone ever thought possible,” said MSU President Clif Smart. “He is the university’s greatest advocate and has been hugely important to our success.

“Because he really loves university, I know he’s going to stay here for the rest of his life. However, I will miss the regular exchanges I’ve had with someone who has become a good friend over the past 12 years.”

Under his leadership, the Foundation has experienced tremendous growth, raking in record-breaking amounts almost every year. The foundation has also received multiple awards for outstanding fundraising from the Council for Advancement and Support of Education.

“Brent builds and cherishes relationships, and he has created this incredible network of people who support the university’s priorities,” said Mark McQueary, Chair of the Foundation’s Board of Trustees. “He is an incredible leader who moves people to action.”

In addition to the recently completed Onward Upward campaign, Dunn led the Our Promise campaign, which raised $167 million. He also participated in The Campaign for SMS, which raised more than $50 million.

Dunn’s work touched every aspect of the university and helped fund:

“What we were able to achieve in the state of Missouri thanks to Friends of the University was nothing short of incredible,” said Dunn. “I loved seeing the transformation and experiencing the campus through so many iterations.

“I can’t think of a day that I’m not attending an MSU event or sharing the great stories of the many students, faculty, alumni and staff I’m privileged to know.”

The search for a replacement will begin shortly

The university will conduct a statewide search for Dunn’s replacement.