The Florida Gators rose 11 places in USA TODAY Sports’ latest FBS college football team rankings. They finish in 35th place, over 50 spots ahead of this week’s opponent, Vanderbilt. They are also 12 spots behind their Florida State rival.

The Gators had their ups and downs in the first half of the season. They came out of the gate with an upset victory over defending Pac-12 champion Utah Utes in Billy Napier’s first game as Florida’s head coach. They rose from unrated to No. 19 after winning the USA TODAY Coaches Poll.

They then lost to Kentucky and barely won against in-state rival USF, dropping them entirely out of the top 25. Their narrow loss to Tennessee coupled with their win over Eastern Washington ensured expectations stabilized.

Since their victory over East Washington, the Gators have found their form. Despite losing to LSU and Georgia, the Gators have managed to find their offensive identity. Their rushing attack is deadly as running backs Montrell Johnson and Trevor Etienne emerge as a two-headed monster, not to mention Anthony Richardson’s effectiveness on designed quarterback runs. The defense has also improved and hasn’t allowed a touchdown for six quarters.

Florida’s 6-4 record confirmed their bowl eligibility. They have an opportunity to end Napier’s first season in charge 8-4. If they want to finish 8-4 they will have to do it away, with last week’s win over South Carolina serving as their final home game of the season.

The Gators’ next game will be against Vanderbilt. This game takes place this Saturday in Nashville with kickoff scheduled for noon EST and will be televised on the SEC Network. 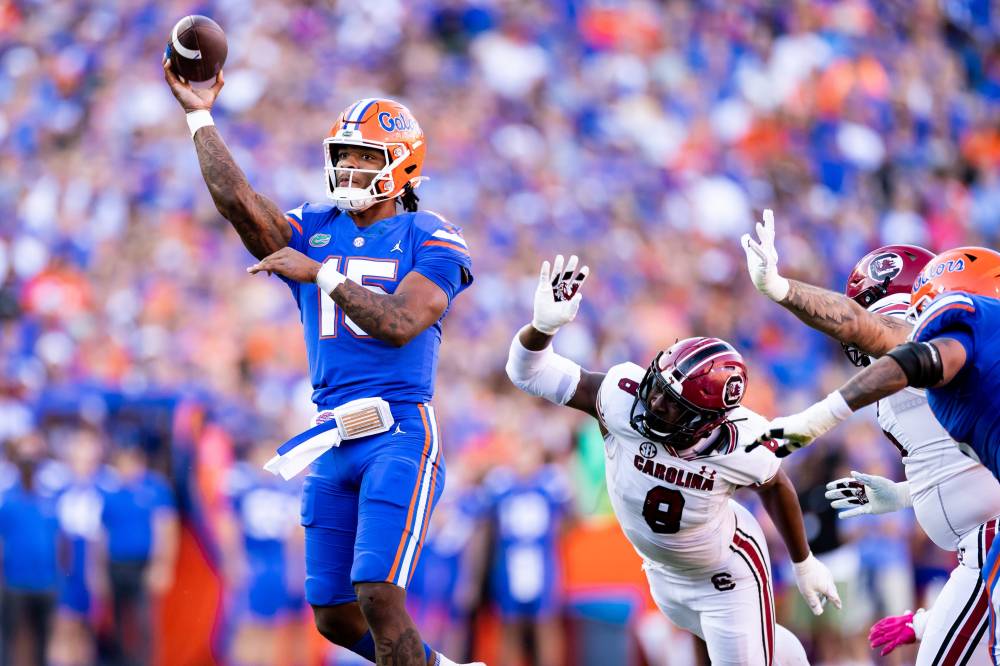 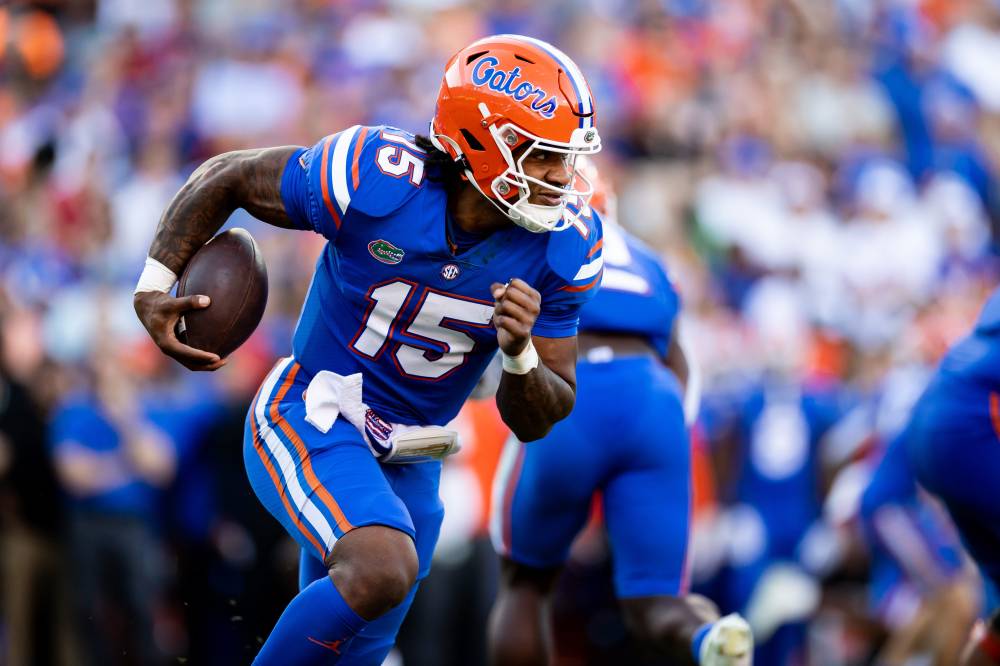 Sunday Hash: How the Alligators Chewed the Gamecocks in Week 11 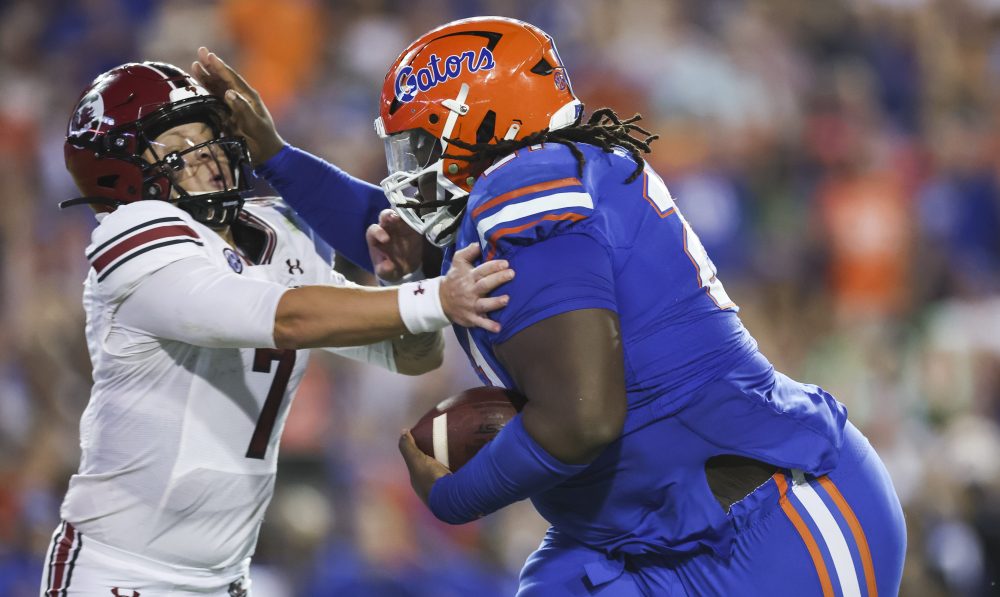 The Gist of Florida’s Stunning Victory over South Carolina 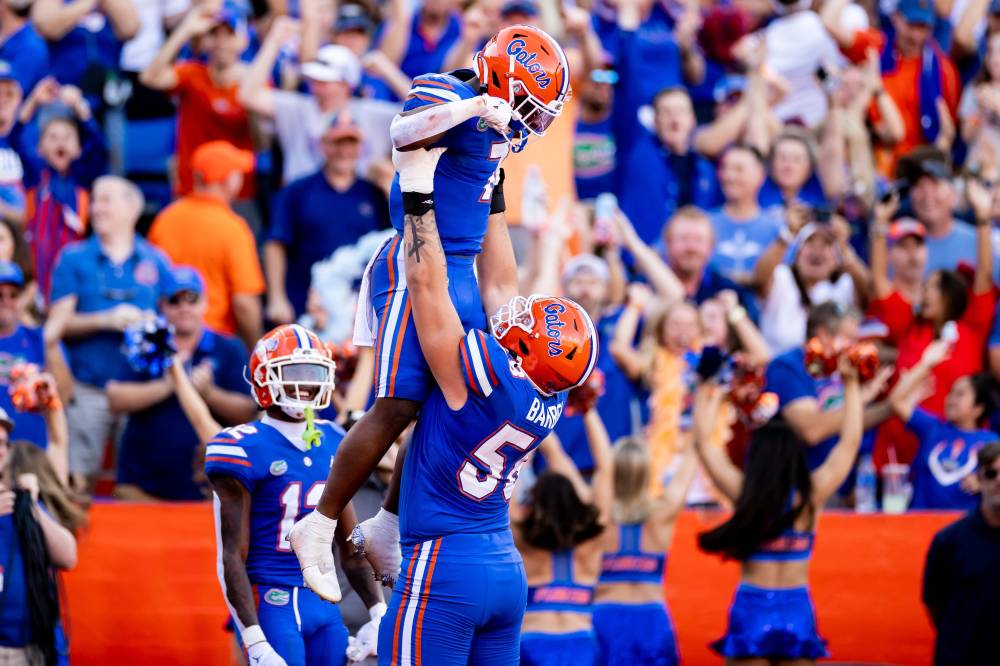 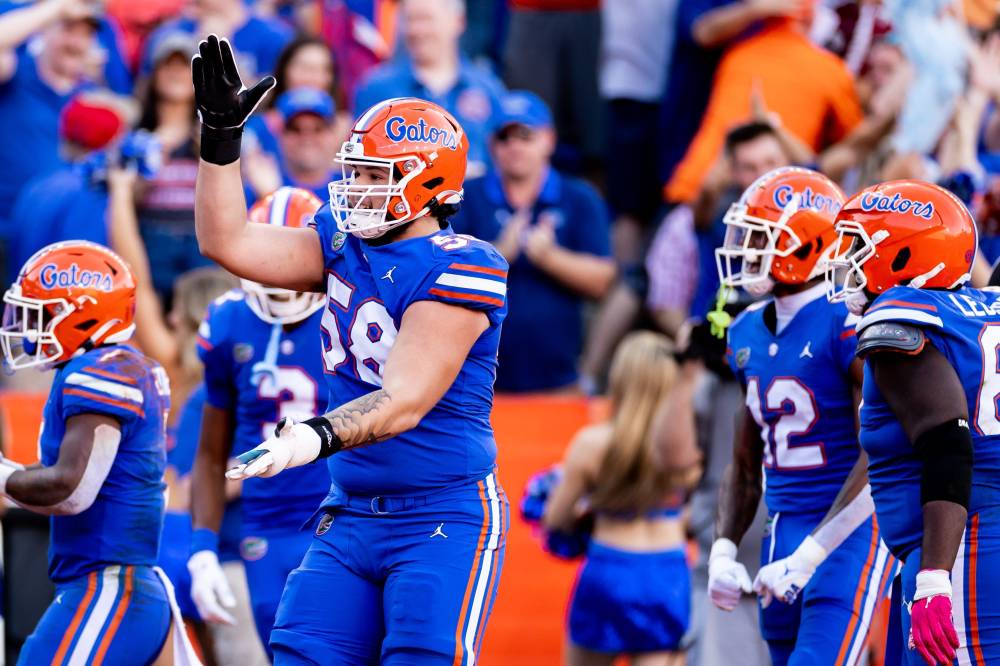