SPORT AT HAND • There’s nothing we wouldn’t give for another chance to be sent back to 1966 on a Saturday morning. You know, the chance to pour yourself a bowl of Cap’n Crunch, sit in front of the RCA and watch Bugs Bunny, Underdog and the Flintstones. Instead, we eat high-fiber, turn on the LG, and watch college football. Not as much fun, but we can still wear pajamas while we do it.

• Nothing really changes, makes it? Instead of guaranteeing that the Coyote will never catch the Road Runner, we’re sure the Washington State flag will fly on GameDay. Instead of worrying about Tom and Jerry’s relationship, let’s focus on the Big 12 and the Pac-12. Kasper? How about the ghost of Larry Scott? 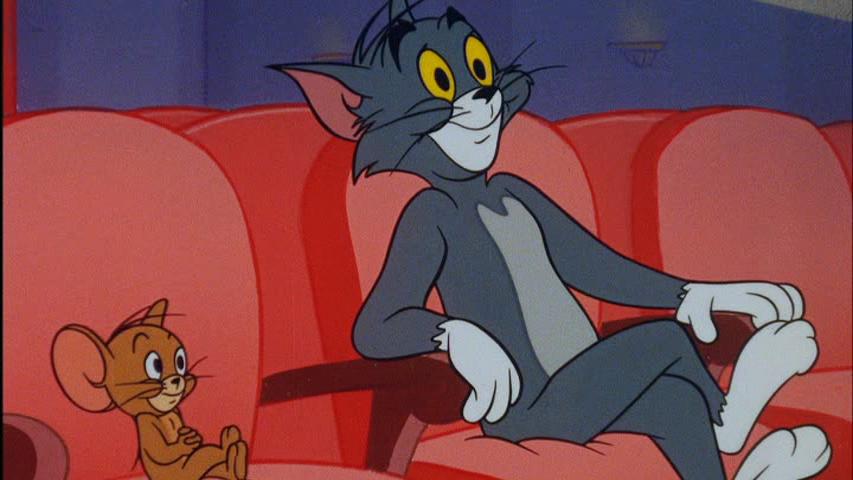 We may not have bet on whether Magilla Gorilla’s little hat would be knocked off, but we suspect more than a few of you have placed a bet or two on whether Alabama will lift off its eternal place at the top of the college football landscape would be repelled.

parallels? Secure. But today’s youth don’t have to wait until Saturday to see cartoons. They are active 24/7. Heck, even adults can check out South Park, Rick and Morty, or Bob’s Burgers all week long. Remnants of the past may still linger on Saturday mornings, but typically the hours not devoted to football on the networks are taken up by local programmes.

Nothing wrong with that. Hell, even Elmer Fudd would understand. 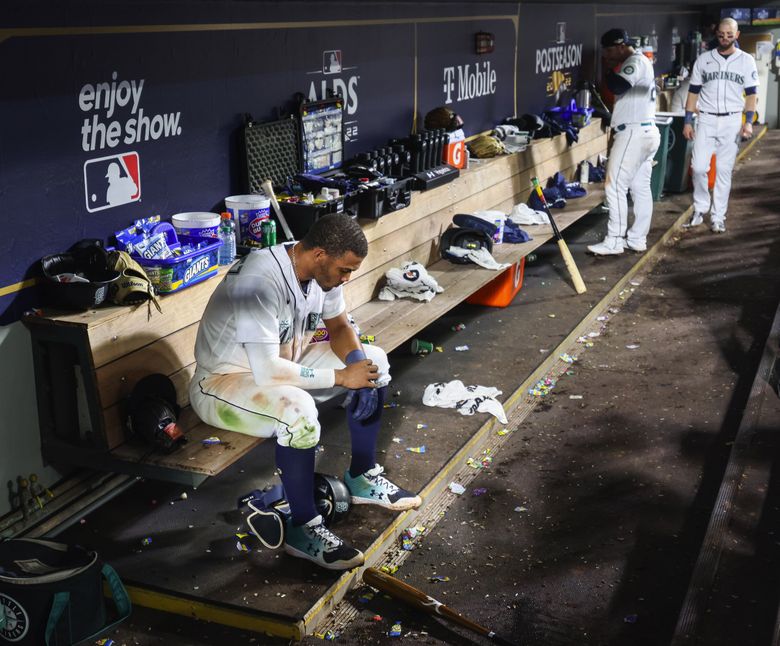 • The Mariners’ run into the postseason did something to us this year. It made that part of the playoffs seem boring and irrelevant. It’s hard to get upset when the team you followed, the team you cared about, that made you sweat inning after inning, is suddenly gone. No longer part of the action. Barely mentioned during broadcasts.

How can that be? They were part of the Elite Eight.

But that’s the sport. They keep walking. What happened in the past is not important. Today is everything.

And yet our thoughts still revolve around the M’s. We don’t care about the Yankees and the Astros. We would be happy if both lose. The Phillies and Padres? For real? Maybe if the chicken were still around. But no. Let Bryce Harper and Manny Machado arm wrestle at second base and call it good.

• Back to college football. If there were a Pac-12 football team that could win today, who would you wish for? We’re asking today because the Cougars aren’t playing and that removes the obvious answer for many of you.

Would it be California because they house the huskies? That seems too obvious. How about Colorado? The Buffs started the season poorly, firing Karl Dorrell and clinching a win last week. Everyone loves an underdog story. Or would it be UCLA just to see Oregon embarrass itself on national TV? 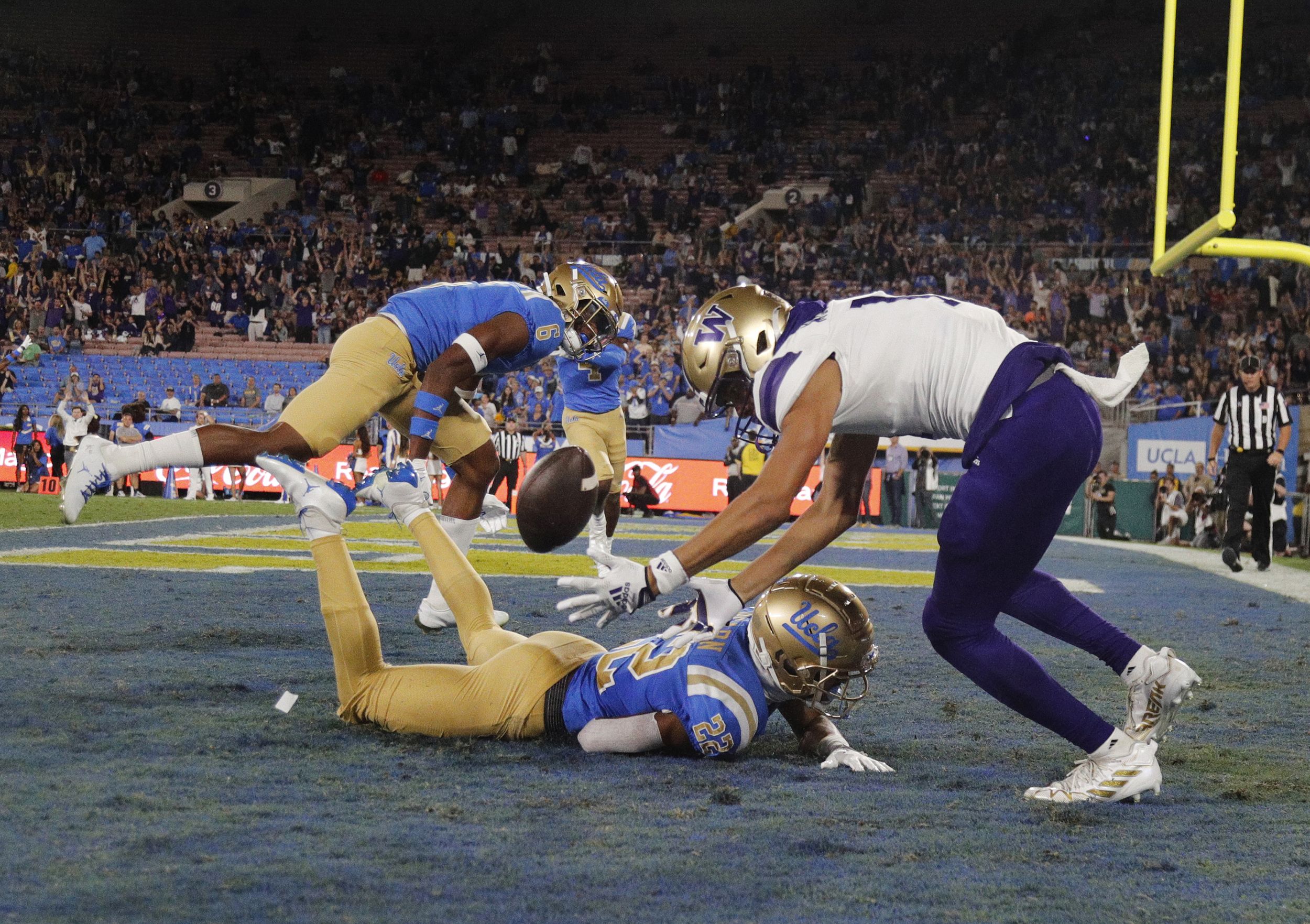 WSU: A game at the Oregon Victory in Washington State was shown in an official video from the NCAA, all about the Pac-12 and college football. No, not the ones you might think. … Washington plays Berkeley tonight (on ESPN) and it’s one of only two games not on the Pac-12 networks. The Huskies will have to play better on the road if they’re going to get past a Bears team looking for redemption. … The showdown in Eugene is on Fox, even though ESPN planted GameDay there this morning. The storylines are numerous, as always when two top 10 teams meet. Oregon needs to show the country that its defense has improved throughout the season. UCLA wants to show that its unbeaten record is no accident. And there’s more for Duck and Bruin fans to focus on. … Host Oregon State has a chance to get rolling, but Colorado won’t be as easy as it was a few weeks ago. … Stanford won at Notre Dame last week. Arizona State also won. One team breaks that streak today in Northern California. … On basketball news, Oregon State has a couple of newcomers to add to the roster.

gonzaga: When we tied CBS Sports’ preseason All-American team, we found that Drew Timme was one of only two unanimous nominees. This award was important as the Zag Center was named Player of the Year. Theo Lawson has more to this story. 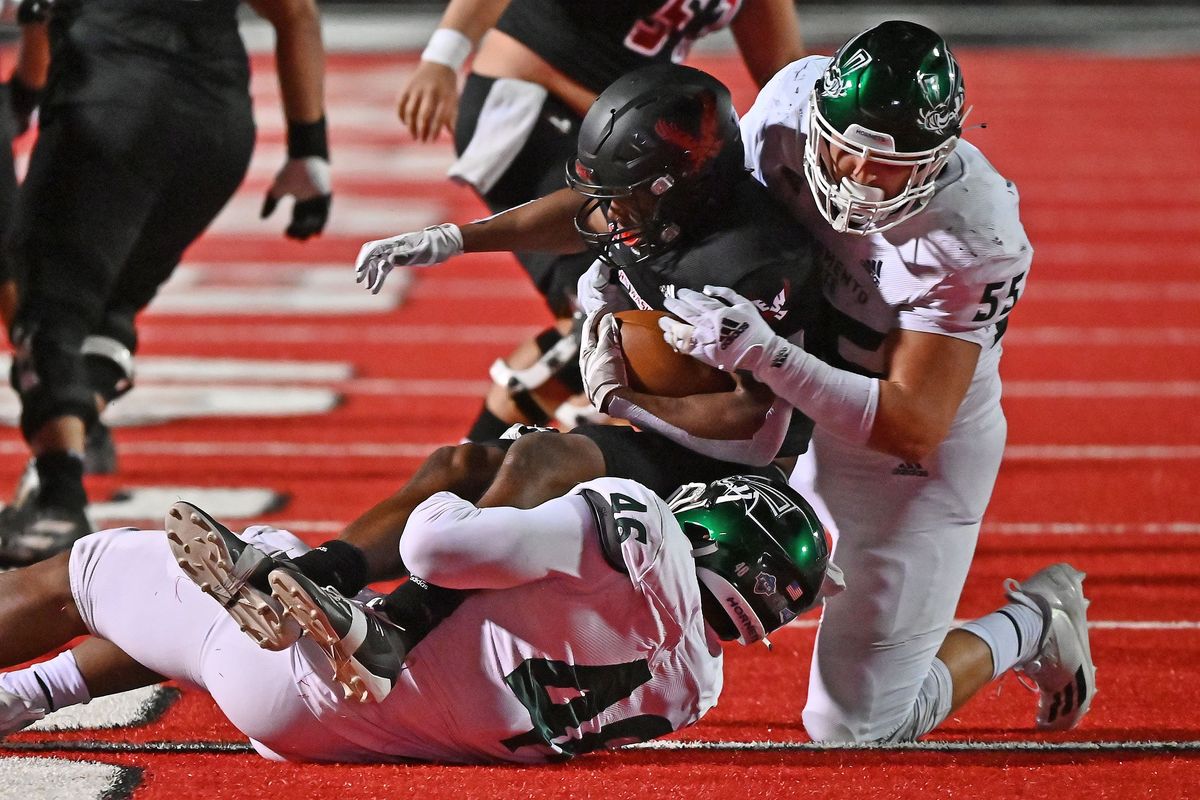 EMU: The Eagles need a Big Sky win in the worst possible way. Standing in your way is probably Big Sky’s worst team – and a coaching staff familiar to EWU supporters. Dan Thompson has keys to tonight’s game at San Luis Obispo. … There are two showdowns around Big Sky. The seventh-placed Montana ranks second in Sacramento after losing to Idaho. And third-placed state Montana hosts state No. 5 Weber, both unbeaten in conference play. … UC Davis travels to northern Colorado. … The state of Idaho is home to northern Arizona.

Idaho: The Vandals pulled off a major victory last week. Get in the middle of the conference race. But it will all be for nothing if they can’t handle Portland State at home today. Dan Thompson has things to look out for in Moscow. 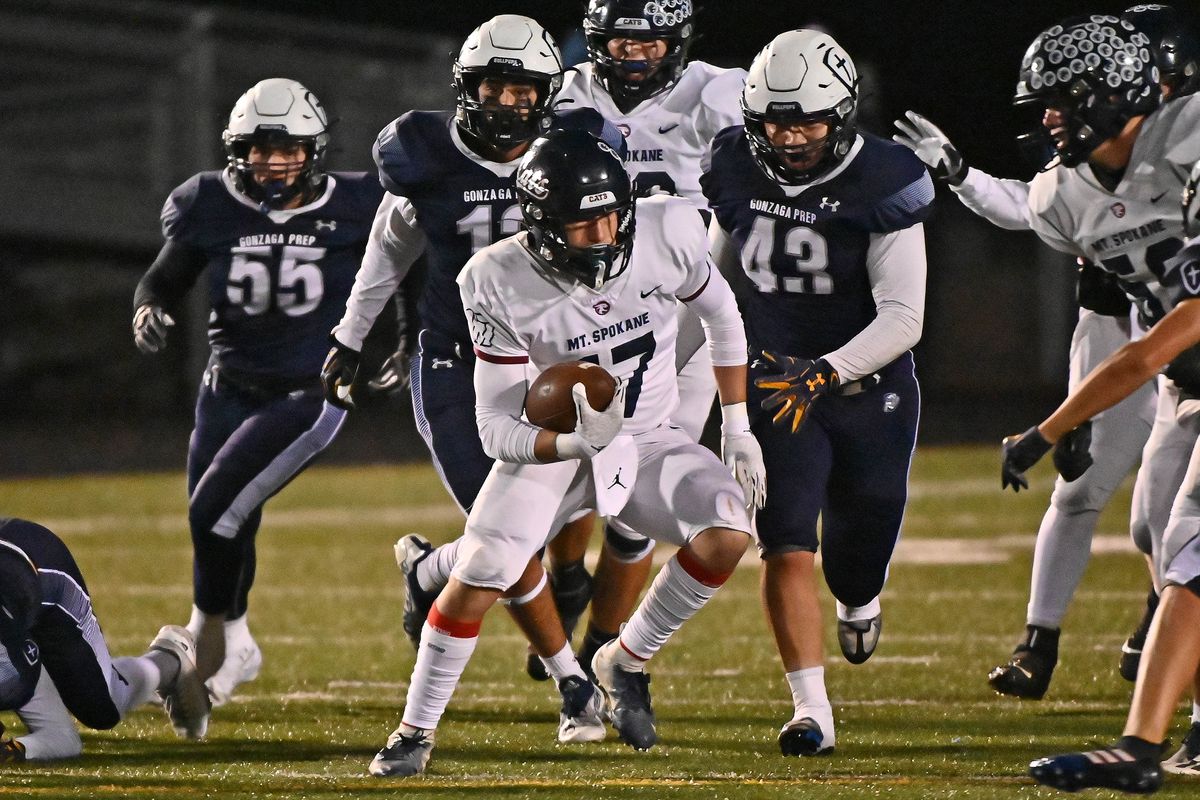 Preparations: Mt. Spokane awarded Gonzaga Prep its first GSL loss last night, messing up the football race in the process. The Wildcats face Mead next week and have a shot at winning the title. But a Panthers win could result in a three-way tie. Dave Nichols has the coverage of the Wildcats’ 31-27 win at G-Prep. … The University welcomed Lewis and Clark (despite the Tigers being the home team) and clinched a 33-23 win. Steve Christilaw has this story. … Dave has a football summary and one for all other sports.

Seahawks: Whether Tyler Lockett will play against the Chargers is still open. Pete Carroll is, of course, optimistic. … If you’re wondering, Russell Wilson may not play for the Broncos this week. If he can’t go, Shadle Park High grad Brett Rypien will.

Sailors: Will Mitch Haniger be back next season? The guess here, and it’s just a guess, is no. Unless he has an overwhelming desire to be part of the M’s finally making it to the World Series.

Octopus: Step out of the friendly confines of the Climate Pledge Arena and win. Is that all it takes? no Karson Kuhlman also put in a solid performance in Denver, home of the defending champion.

• Our sister is a UCLA graduate. And a fan of the Bruins football team. There’s little doubt who she’ll be rooting for in tonight’s showdown with Oregon. For any other Pac-12 fan, the choice might be a bit more difficult. Hope a school that leaves the conference wins and goes undefeated. Or cheer on the hardest-to-like school that stays. It’s quite an enigma. See you later …