Tarisai Cleopatra Chikoko, better known as ‘Madam Boss’, is widely recognized as a household name in the Zimbabwean entertainment industry. She is undoubtedly one of Africa’s most talented content creators. Madam Boss has received numerous awards, both local and continental. She is one of the pioneers of the current wave of content creators and entertainers in Zimbabwe. Madam Boss has a million followers on Instagram and over a million followers on Facebook. Hype Magazine’s Life & Style correspondent Charles Myambo (CM) had an interview with Tarisai Cleopatra Chikoko, also known as “Madam Boss” (MB). Below are some excerpts from the interview. 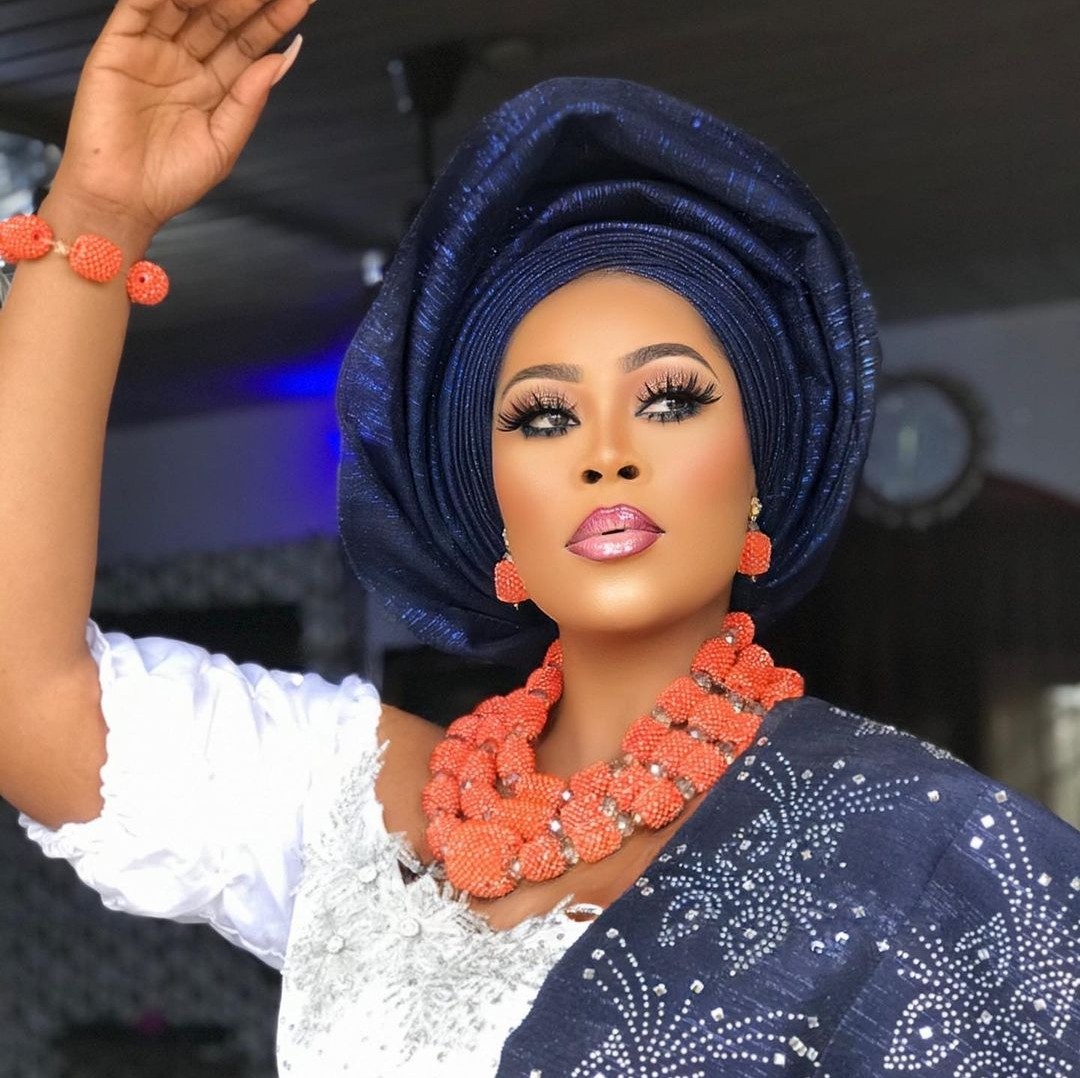 CM: You are one of the greatest pioneers in the Zimbabwean entertainment industry. Your innovation and creative skits set the tone for several other entertainers who rose to fame after you. How does it feel knowing you’ve helped create opportunities for multiple entertainers in Zimbabwe?

MB: When I first started doing sketches, I never thought in my wildest dreams that I would one day be called one of the pioneers in the Zimbabwean entertainment industry. It all started as a hobby. It’s amazing how it all evolved and eventually led to me becoming the respected entertainer I am today. It’s really incredible because I never went to any school or institution to learn what I’m doing today. Looking back, I am filled with so much joy and zeal. I aspire to do more, especially given all the talented entertainers we have today who could be inspired in some way by my career. It’s such a great feeling that I’ve managed to open doors to so many other young talents in Zimbabwe.

CM: “Madam Boss” is quite a creative name and has taken the entertainment industry by storm. What was the creative process behind the names “Madam Boss” and “Dzudzai”?

MB: To be honest, when I started I didn’t have a name, but I had a character in mind. A character of an imperious lady. It was a fan on Facebook who gave me the name and it stuck. The name “Madam Boss” is really catchy and fits the role of a bossy lady well. “Dudzai” on the other hand represents my life before fame. I was a maid so I try to show people what maids go through from their demanding employers. At the same time, I also try to portray the mischievous maids from the other angles and how cunning they can be. My fans love Dudzai! She is funny, cheeky and very cheeky. In short I have 2 characters, a naughty maid in which I try to show people the struggles maids endure at the hands of their bosses while also showing how mischievous maids can be. Madam Boss is basically the boss of the house in every way and she always wants things to be done her way or the highway!

CM: At what point did you realize you had a great talent for acting and entertainment?

MB: I’ve always pursued a singing career, but when I did my first sketch and realized that whenever I’m with other people, whether it’s at home or just at a gathering, I had a reputation for making people laugh , even without trying. After my first sketch I started making more and more videos which I posted on Facebook until my husband and family started supporting me. Within a short time I had built up a huge fan base. I was so free in front of the camera! I became something else in front of the camera! When the people around me saw the inherent talent I possessed, they started supporting me and the rest is history.

CM: Cleo, having grown up in the country you understand humble beginnings more than most people ever will. How satisfying is it to have exceeded all people’s expectations?

MB: When I look at where I come from, how I lost my mother when I was young, how I live in a poverty stricken family in the countryside and in the homes of workers in Ngundu and South Africa, I would say that I am proud am to be where I am. A lot of people didn’t expect that I would be in a loving marriage, drive my own car, and even more so, become a continental award winner. I’m so happy with everything I’ve achieved, but I feel like I have more to give to my fans and to the entertainment industry in my country.

CM: How has your life changed since you became famous and relatively wealthy?

MB: Things have changed drastically since I became the famous person I am now. My life used to never have a schedule. I was just a mother and wife taking on whatever roles needed to be done in that moment, but now I actually have a schedule. I have a manager who even manages the time I spend with my kid lol.

Charles Myambo (@BigChaz14 on Twitter) is a columnist and correspondent for industry leader The Hype Magazine. He is also known as an Amazon best-selling author for multiple genres. In addition, Charles is an accomplished journalist, as seen in Muck Rack & Press Reader, and he is also a highly acclaimed celebrity news correspondent. In addition, Charles is an internationally renowned presenter and interviewer who has been featured in some of the world’s largest publications. Currently, his interviews are covered by credible journalistic outlets such as Medium, Flipboard, Press Reader, Muck Rack and many others. He is also a columnist for major African newspapers such as NewsDay, Daily News, iHarare, ZiFM Stereo (radio stations), H-Metro, The Financial Gazette, as well as several other European and American publications. (@charlesmyambo on Instagram)