Israeli students are trying to pioneer technology to reduce hair loss caused by chemotherapy – and their plans recently wowed judges at an international biology competition, securing them two awards and six second places.

A substance called “decursin” can stimulate hair growth, according to various studies published in recent years. However, this discovery has not led to the development of products for widespread use because the compound is made from a rare seasonal flower in an expensive and inefficient process.

A dozen students at the Technion-Israel Institute of Technology decided to work on a way to synthesize decursin in order to make it accessible and help a large number of people with hair loss. They only focus on hair loss in people undergoing chemotherapy because it is a different process than natural hair loss and is better suited to treatment with decursin.

The Technion team is developing a special bacterium to produce decursin. The students say they have completed all of their planning and are ready to test their design in a lab. Their goal is to develop a scalable method and enable the inclusion of decursin in shampoos and other hair products for cancer patients undergoing chemotherapy.

The student team took part in the international competition for genetically modified machines in Paris and was selected last week as the best bio-manufacturing project and the team with the most precise biological measurement methods. It was also voted among the top four teams in six other categories, including Best Presentation.

“It was amazing to see that our work is appreciated and that everything we’ve worked on over the past six months is appreciated,” Maia Lehrman, one of the students, told The Times of Israel. “We hope this work will help many hair loss cancer patients.” 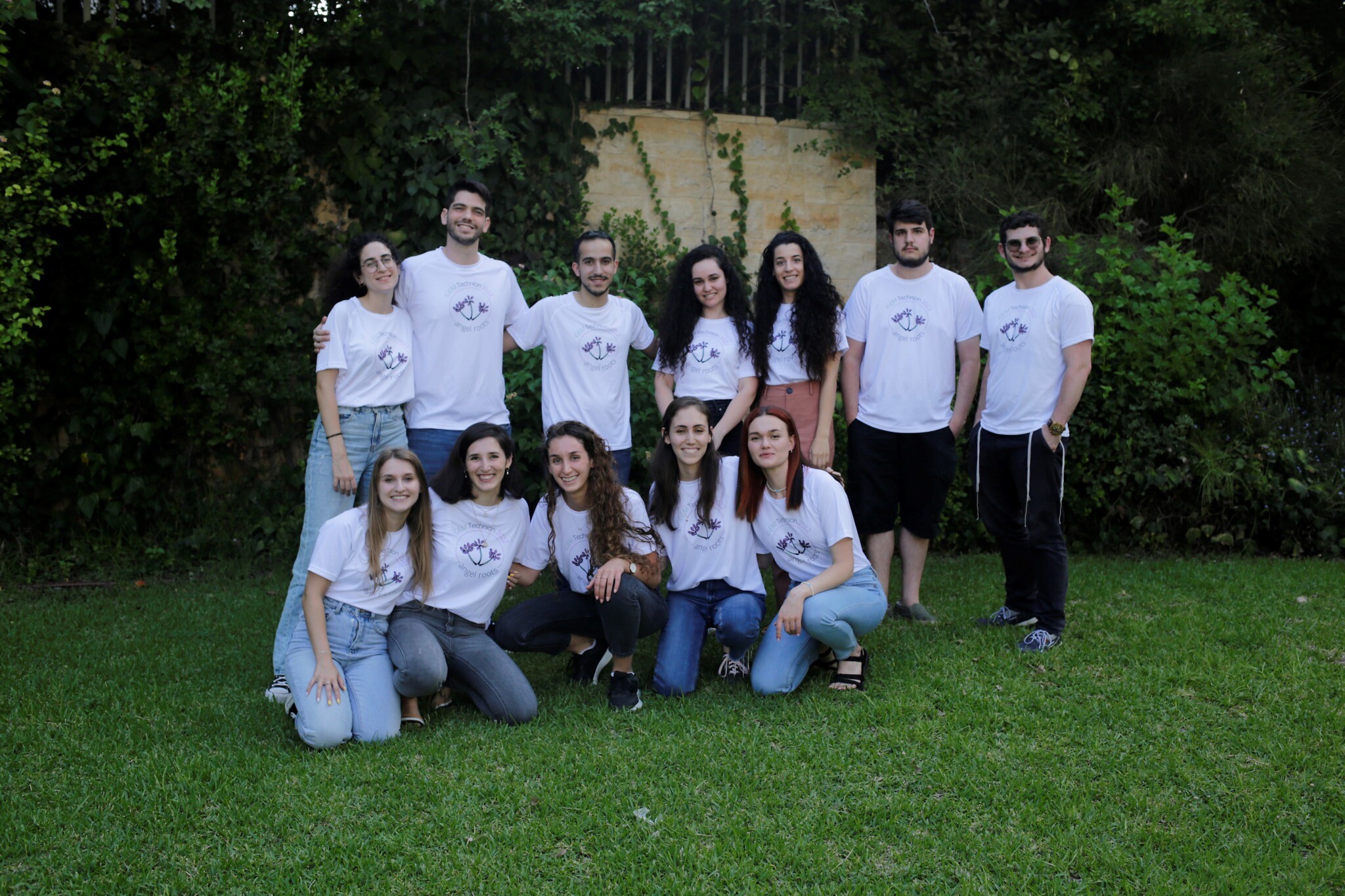 Decursin is a compound extracted from the roots of Angelica gigas, a plant grown exclusively in China and Korea. It has many beneficial properties, including the ability to suppress inflammation and prevent apoptosis — or programmed cell death, which includes hair cells. But not only is the plant rare, it also contains only a tiny amount of decursin, making the extraction process very labor intensive.

“We have now engineered three enzymes found in bacteria, which in turn produce a substance called decursinol, which can be converted into decursin,” explained Lehrman. “We want to be the first to mass produce Decursin.”

The International Genetically Engineered Machine Competition was established in 2004 at the Massachusetts Institute of Technology (MIT) to give students the opportunity to experience scientific and applied research in the world of synthetic biology. For the first time this year it took place outside of Massachusetts – in Paris.

The three-day competition ended on Friday. Roee Amit, a professor in the Technion’s Faculty of Biotechnology and Food Engineering, who has led his institution’s teams since 2012, said the success of past real-world entries bodes well for this one.

“Beyond participating and winning, it’s important to understand that some of the Technion teams’ developments have already been translated into applied and commercial tracks and are making a real impact on the world,” he said.

“One of the most prominent examples is Koracell, which was founded based on the technology developed by our students in preparation for an iGEM competition in 2019,” added Amit. “The group has developed an innovative technology for honey production without bees using a genetically modified bacterium. This technology makes it possible to precisely design the texture and taste of the honey, and it is also a platform to simulate other natural metabolic processes.”

You are an engaged reader

We are very pleased that you have read X Times of Israel article Last month.

That’s why we launched the Times of Israel ten years ago, to provide discerning readers like you with essential coverage of Israel and the Jewish world.

So now we have a request. Unlike other news agencies, we have not set up a paywall. However, as the journalism we do is expensive, we invite readers who have found The Times of Israel important to support our work by joining The Times of Israel Community.

Many Thanks,
David Horovitz, founding editor of the Times of Israel