Elsewhere in entertainment, events and arts this weekend:

After moving from New York to small town Indiana, a teenager struggles with his parents’ divorce, prepares for his upcoming bar mitzvah, and navigates the complicated social circles of a new school “13: The Musical” (Music and lyrics by Jason Robert Brown, book by Dan Elish and Robert Horn), on stage 7:30pm today through Friday, 2:30pm and 7:30pm Saturday and November 3rd through 5th and 2:30pm Sunday and November 11, 6 at the Studio Theater, 320 W. Seventh St., Little Rock. Tickets are $25, $20 for students, seniors and military at centralarkansastickets.com/venues/332/events. Some performances may already be sold out. For more information, call (501) 374-2615 or visit studiotheatrelr.com.

Harding University Stages Rodgers and Hammerstein’s “Cinderella” (featuring a new book by Douglas Carter Beane), 8 p.m. Friday-Saturday at the Benson Auditorium, 201 S. Blakeney St., Searcy. After both performances, a meet-and-greet will take place in the student center. The show is part of the university’s homecoming weekend. Tickets are $18 and $20, $25 at the door. Call (501) 279-4276 or visit hardingtickets.com.

Six actors take on more than 15 roles when the New York-based Aquila Theater stages its touring adaptation of Jane Austen “Pride and Prejudice,” Today at 7:00 p.m. at the Walton Arts Center in Fayetteville, 495 W. Dickson St. The performance is part of the center’s 10×10 Arts Series. Admission tickets are $10. Call (479) 443-5600 or visit waltonartscenter.org. 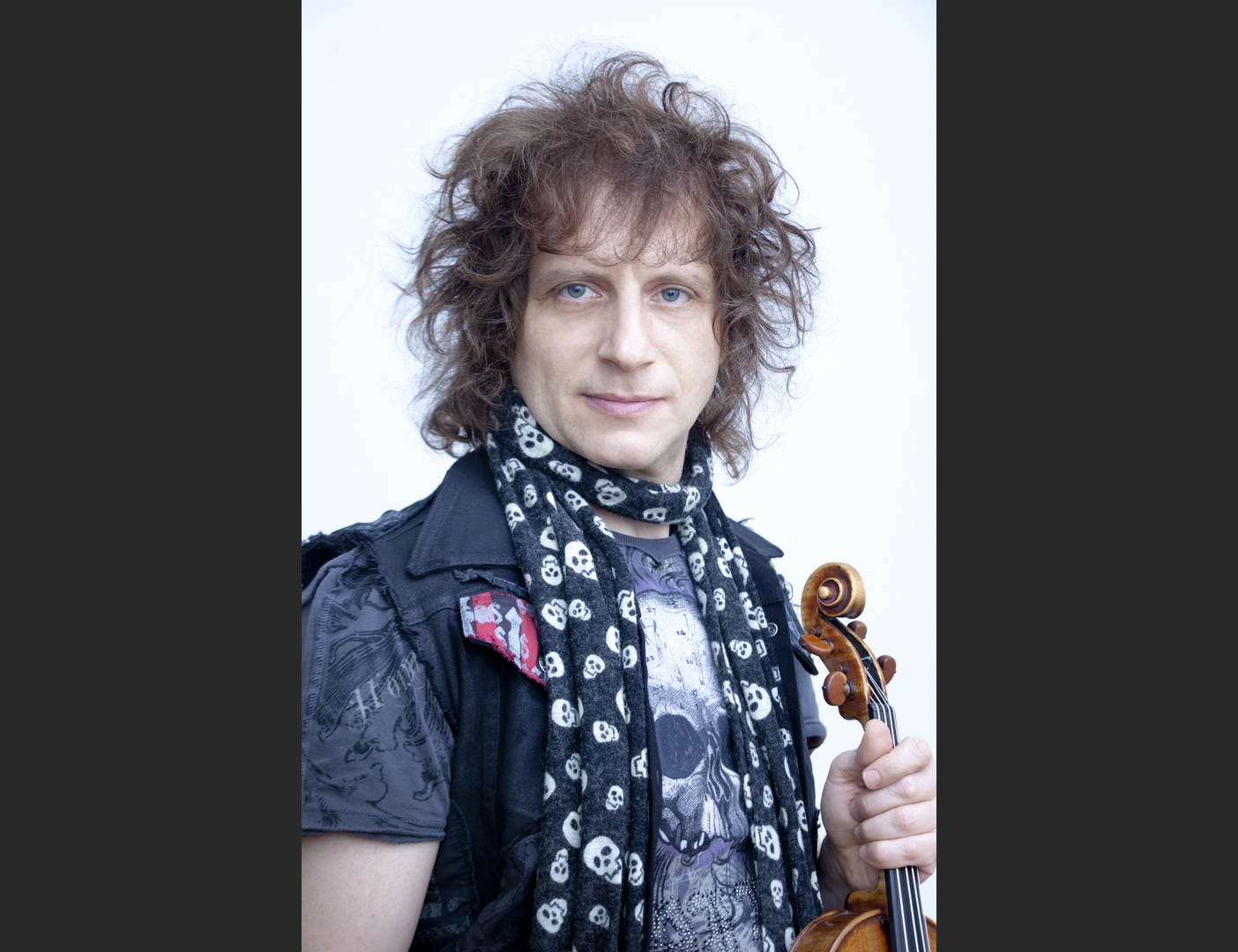 Violinist Alexander Markov solos in shorter romantic pieces and his own composition for electric violin and orchestra on Sunday with the Conway Symphony Orchestra. (Special issue of the Democrat Gazette)
MUSIC: Classic, electric

The violinist Alexander Markov plays with the some shorter romantic violin shows from the 19th century and his own composition for electric violin and orchestra Conway Symphony Orchestra and conductor Israel Getzov for the opening of the orchestra’s 38th season Sunday at 4:00 p.m. at the University of Central Arkansas’ Reynolds Performance Hall, 201 Donaghey Ave., Conway.

Markov’s part of the program includes the “Introduction and Rondo Capriccioso” by Camille Saint-Saens; the “Meditation” from “Thais” by Jules Massenet; the third movement “Presto” from “Summer” from “The Four Seasons” by Antonio Vivaldi; “Gypsy Songs” by Pablo de Sarasate; and an excerpt from Markov’s “Caesar” with his golden electric violin.

The orchestra opens the concert with Nicolai Rimsky-Korsakov’s arrangement of Modest Mussorgsky’s “Night on Bald Mountain” and closes with the “Symphony No. 5” in C minor op.67 by Ludwig van Beethoven.

Markov is at UCA as part of the university’s College of Arts, Humanities and Social Sciences artist-in-residence program, which will also include a solo concert on Saturday at 7:30 p.m. in the college’s Snow Fine Arts Recital Hall.

“An Elegy to America in Black & White II: The Artwork of Madai Taylor”, Eighteen mixed media works by Taylor, a Lake Village Native now living in Memphis with a studio in Fort Dodge, Iowa, are on display today at the William H. Kennedy Jr. Gallery at the Arts & Science Center for Southeast Arkansas , 701 S. Main, opened St., Pine Bluff. Taylor will be available for a reception and artist talk on Friday from 5pm to 7pm.

The exhibition, which runs through February 24, builds on work Taylor created in 2018; The artwork is accompanied by poetic writings that describe the pain and suffering of black people being shipped off and sold into bondage, according to a press release, and refer to Bible prophecies. The exhibition is supported by a grant from the Arkansas Humanities Council and the National Endowment for the Humanities. Admission to the lecture and the gallery is free. The opening hours of the gallery are Tuesday to Friday from 10 a.m. to 5 p.m. and Saturday from 10 a.m. to 4 p.m.

Comedians Sommore, Bruce Bruce, Arnez J and Lavell Crawford, on the Royal Comedy Tour 2022, performing at the Simmons Bank Arena in North Little Rock on Friday at 8 p.m. Tickets range from $59 to $99 plus taxes and fees. Visit www.ticketmaster.com.