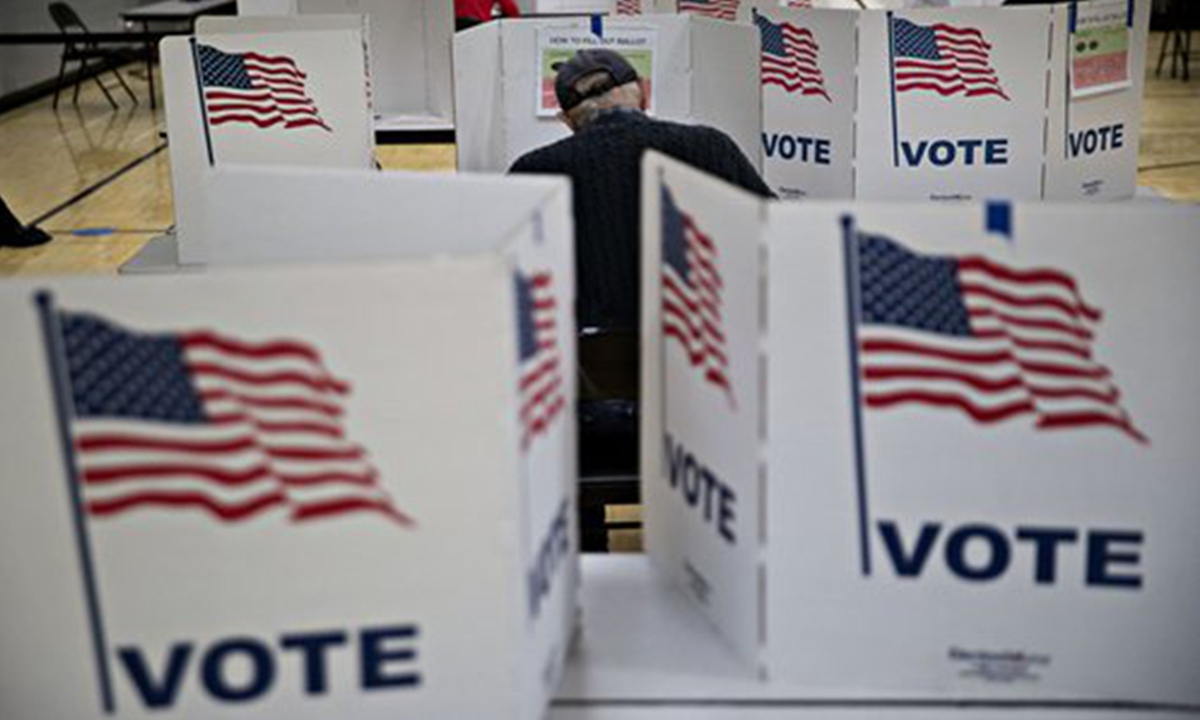 Through the title of his book The Selling of the President, Joe McGinniss clearly reveals the nature of the US presidential election. When you sell something, you always have to advertise it. You have to catch people’s attention and make them like it. “Politics is like show business,” as former US President Ronald Reagan put it.

It seems that the tricks that work so well in the entertainment industry can also be applied to the US presidential election – the young over the old, the beautiful and handsome over the modest, the articulate over the shy, the rich over the poor , the senseless over the intelligent. Rather than wisdom, experience, skill, or suggestions, candidates with more acting talent, greater publicity, and higher visibility are more likely to win.

The first televised debate between John F. Kennedy and Richard Nixon in 1960 had already shifted the audience’s attention from understanding the candidates’ political views to viewing the image on the television screen. There was no doubt that the sunny and energetic Kennedy handily defeated the old-fashioned and edgy Nixon. Since then, presidential races have become image competitions. The campaign team must design, package, promote and sell the candidate’s image to voters. In the 2016 presidential campaign, the focus was more on the color and style of Hillary’s outfit and Trump’s blonde hair. On an episode of The Jimmy Show, Trump let Jimmy Fallon touch his hair to prove it wasn’t a wig.

“Indeed, we may have reached the point where cosmetics have replaced ideology as the subject over which a politician must have competent control,” wrote Neil Postman in Amusing Ourselves to Death.

The public is more interested in the personal lives and scandals of politicians than in esoteric political issues. Since both the media and the public need entertainment, American politicians are willing to put up with harmless ridicule. Gossip has never been absent from the Trump campaign. Whether it’s his wives, his daughters, his unique accent and gestures, or his bold words on Twitter, the entertainment element has always been there. In any case, Trump managed to get more attention. The essence of getting votes is to entertain the public.

In order to win the election, the candidates also slander and denigrate their opponents. Statistics show that during the 2012 presidential election, 90 percent of campaign advertising was used to discredit opponents. In each of Trump’s televised debates with Hillary and Biden, opponents’ “dirty laundry” has always been a hot topic. It seems to give audiences endless pleasure to watch the embarrassed expressions on exposed politicians’ faces. This dramatic storyline is key to catching voters’ attention.

Television advertising has become an indispensable tool of the campaign and has become the most important symbol of political discourse in the United States. According to Lynda Lee Kaid, a professor at the University of Florida, political advertising typically accounts for 50 to 75 percent of campaign funds. Data shows that Joe Biden has spent over a billion dollars on advertising, far more than any presidential candidate in US history. In a 1959 essay on television and elections for Reader’s Digest, Kennedy wrote: It is a medium lent to manipulation, exploitation, and shenanigans. It can be abused by demagogues, through appeals to emotion and prejudice and ignorance.

American politics is consumed by nonsensical farce and entertainment, unable to focus on what really matters. As Neil Postman said, “Our politics … has morphed into a congenial adjunct to show business. The result is that we are a people about to enjoy themselves to death.”

The author is an international affairs commentator and a regular contributor to CGTN, Global Times, Xinhua News Agency, etc. He can be reached at [email protected]