LOS ANGELES — It has been four months since Jeffrey, who requested that his last name not be used, participated in a clinical trial for an innovative technique using two wireless pacemakers.

Unlike traditional wired pacemakers, which are implanted in the skin and use leads that run through veins and into the heart, the new pill-shaped devices are placed directly in the heart, one in the lower chamber and one in the upper chamber. 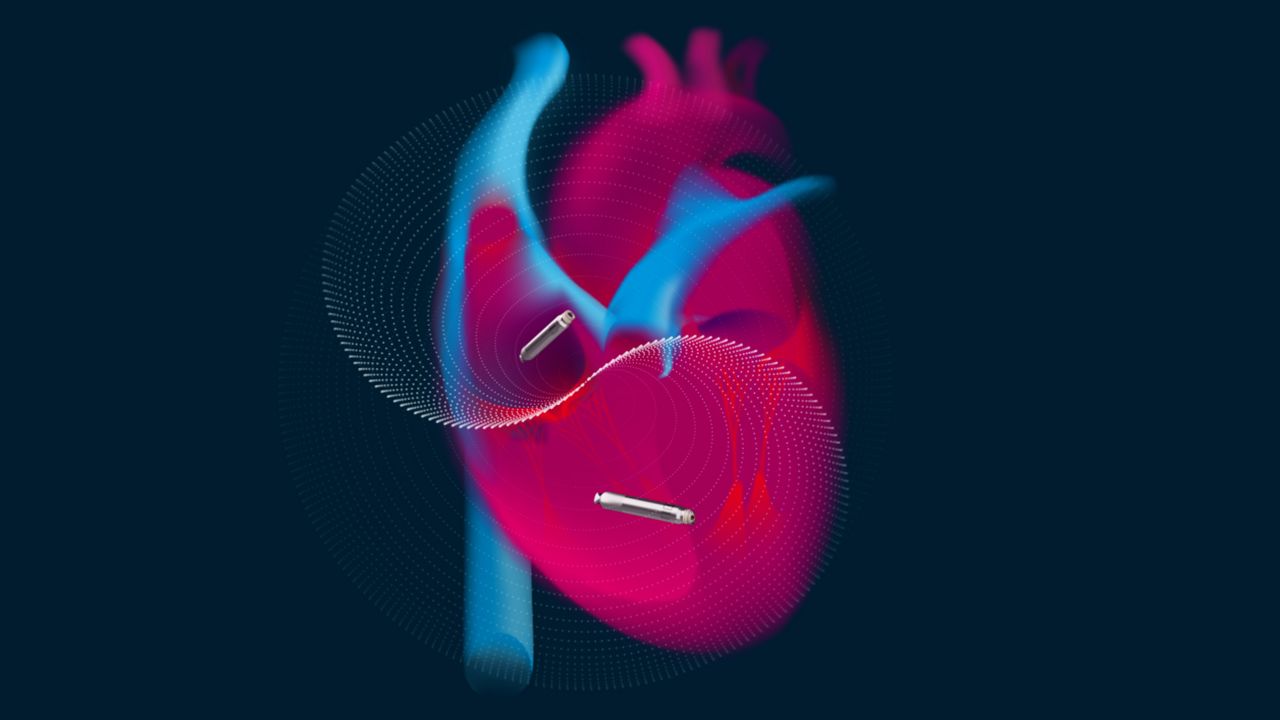 “What has never been done before is to have two pacemakers in one person and have them communicate with each other and coordinate their activities,” said Dr. Andrew Zadeh, who is leading the study at USC’s Keck Medicine.

He was also Jeffrey’s surgeon.

He said the devices communicate through the bloodstream, transmitting tiny electrical impulses to keep the heart beating in sync.

“Candidates for a pacemaker implant are any patient who has symptoms related to a slow heart rate, not enough to give them the blood flow they need,” Zadeh said.

Jeffrey has a rare blood condition called polycythemia vera, which damaged his heart and caused it to beat slowly, but he said he didn’t show any symptoms, only finding out through blood tests.

“Most of it fell out while O was sleeping, so I wouldn’t even know,” Jeffrey said.

Due to other health issues, doctors thought it would be better to forego a traditional wired pacemaker.

“You can get infected very easily if there is a bloodstream infection. They can also cause blockages in the veins,” Zadeh said.

The medical device company Abbott is seeking FDA approval for the dual pacemakers. It started the study in February and to date, over 300 patients around the world have participated in the clinical trials, four of them at Keck.

“The advantage of the procedure is that everything is implanted directly into the heart. Nothing gets on your skin where you can feel it,” Zadeh said.

He noted that none of his four patients have reported complications to date.

Jeffrey was able to go home the next day, but patients are told to avoid heavy lifting for a week or two after surgery.

“The wound they sustained earlier in the groin area is super small. I can hardly see it now. It’s tiny, so it’s really non-invasive,” Jeffrey said.

While battery life is still in question, as a tech lover, Jeffrey said he’ll take the risk.

“It really helped me when I needed it, so I was just glad to have the opportunity,” Jeffrey said.

Share your thoughts with Inside the Issues and watch Spectrum News 1 Monday through Friday at 8pm and 11pm.