Later in the show, a federal grand jury indicted Indianapolis Police Sergeant Eric Huxley for violating the civil rights of a man who used excessive force during an arrest at Monument Circle last year. More in today’s feature report.

Also coming in the next half hour is the latest episode of Lil Bub’s Lil Show, a co-production of WFHB and Lil Bub’s Big Fund. But first, your daily headlines.

Board of Trustees of the Monroe County Public Library

At the October 19 meeting of the Monroe County Public Library Board of Trustees, Director Grier Carson presented his monthly report. Carson said the marketing department was successful with their promotional efforts and that the Friends of the Library also ran a successful book sale.

Next, Treasurer Gary Lettelleir asked the board to approve the 2023 library budget. He explained how much the library expects in taxes next year.

The board unanimously approved the 2023 budget.

The Board then heard from Adult Services Manager, Elizabeth Gray, who shared the recent work of the Department of Adult Services and how she has provided engaging events for the citizens of Monroe County.

Gray shared that librarians reached more citizens by submitting to local events and gave examples of how the library has helped customers on an individual level with tasks large and small.

Board member Kari Esarey asked about the partnership with Health Net and if the clinic was already operational. Gray said the clinic isn’t ready yet, but they’re working on it.

Carson added that the lease was signed and completed.

The next meeting of the Monroe County Public Library Board of Trustees will be held on November 16th.

Bloomington Board of Park Commissioners

Next, Operations and Development Division director Tim Street asked the board to approve a contract with Mader Design for the construction of Griffy Lake Crossing. Street outlined what the contract would entail and how it would be funded.

The board of directors unanimously approved the contract.

The board also approved a contract with Winterland Incorporated for the rental of lights for the Winter Lights December Nights event at Switchyard Park. Community Events Manager Leslie Brinson shared what the contract would entail.

The next meeting of the Bloomington Board of Park Commissioners is on November 15th.

This week a federal grand jury indicted Indianapolis Police Sergeant Eric Huxley for violating the civil rights of a man who used excessive force during an arrest at Monument Circle last year.

Body cam footage shows the police sergeant kicking the victim, Jermaine Vaughn, in the face while he was handcuffed.

Warning: The following footage contains graphic content that may be disturbing to some viewers.

During a news conference after the incident, Indianapolis Metropolitan Police Department Chief Randal Taylor reacted to the body camera footage before showing it to the public.

The City of Indianapolis, the Department of Police and Chief Taylor are facing another federal lawsuit from the two officers who reported Huxley. These two officers claimed they faced retaliation after reporting him.

In addition, Huxley faces state charges of misconduct and assault with moderate assault. This lawsuit is pending in court. 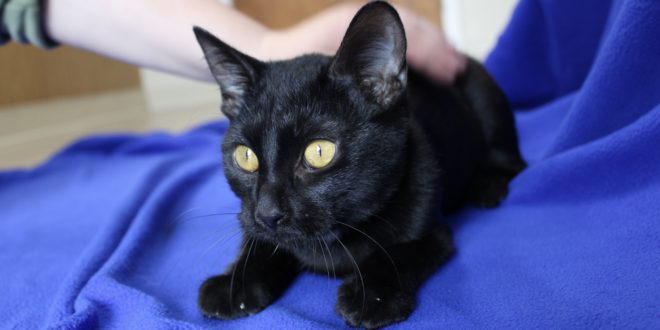 Next is the latest episode of Lil Bub’s Lil Show, a co-production of WFHB and Lil Bub’s Big Fund.