While the Oklahoma Sooners aren’t bowlable right now, they only need two more wins with five games left on their schedule. With Dillon Gabriel back in the middle, that’s definitely possible.

CBS Sports’ Jerry Palm protected the Sooners against the Wisconsin Badgers in the Guaranteed Rate Bowl. Not exactly a New Year’s Six Bowl, but after looking so bad for OU during the three-game losing streak, this is a positive ending to the season.

There is only one Big 12 team in Palm’s current New Year’s Six: Oklahoma State is expected to face Alabama in the Sugar Bowl. Alabama missing the playoffs is the most intriguing part of it. Tennessee and Georgia are in the college football playoffs, but not Alabama.

USC is expected to face Michigan in the Rose Bowl, which was also notably absent from the playoffs in this projection. Meanwhile, Oregon is expected to face Luke Fickell’s Cincinnati in the Cotton Bowl. Despite USC’s loss and the way Oregon has played since their loss to Georgia, the Trojans will win the Pac-12.

Should Georgia finish as the best team in the country, they essentially have a home game at the Peach Bowl in Atlanta. If the No. 4 team is actually Tennessee, that’s a tough matchup after presumably losing to the Bulldogs in the regular season.

The SEC champion is a great unknown at this point. Alabama, Tennessee and Georgia could all win the conference. Despite losing to LSU, Ole Miss was still able to lead the table and win the SEC West. Those are four teams that could turn that projection on its head.

Another placeholder here is TCU. The Horned Frogs are still undefeated. It’s not going to be easy for them over the next few weeks, but they could make the playoffs with a loss and a Big 12 championship. Palm currently has them at the Alamo Bowl.

While the Sooners aren’t going to a big bowl game this year, it will be entertaining to see how this playoff race plays out with so many unknowns at the helm. This is the highest parity college football has had in a while. 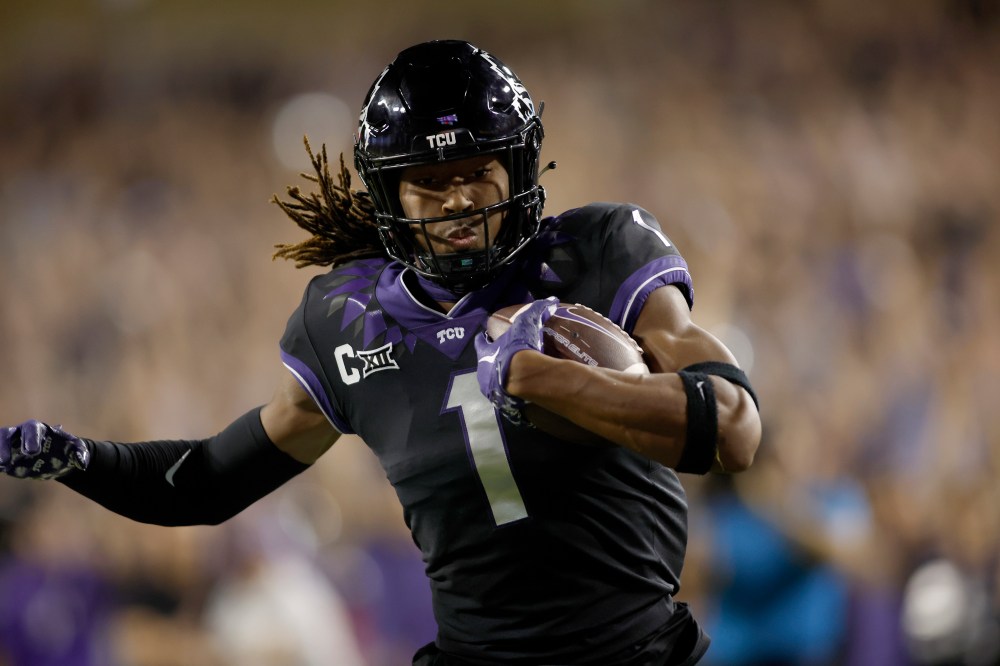 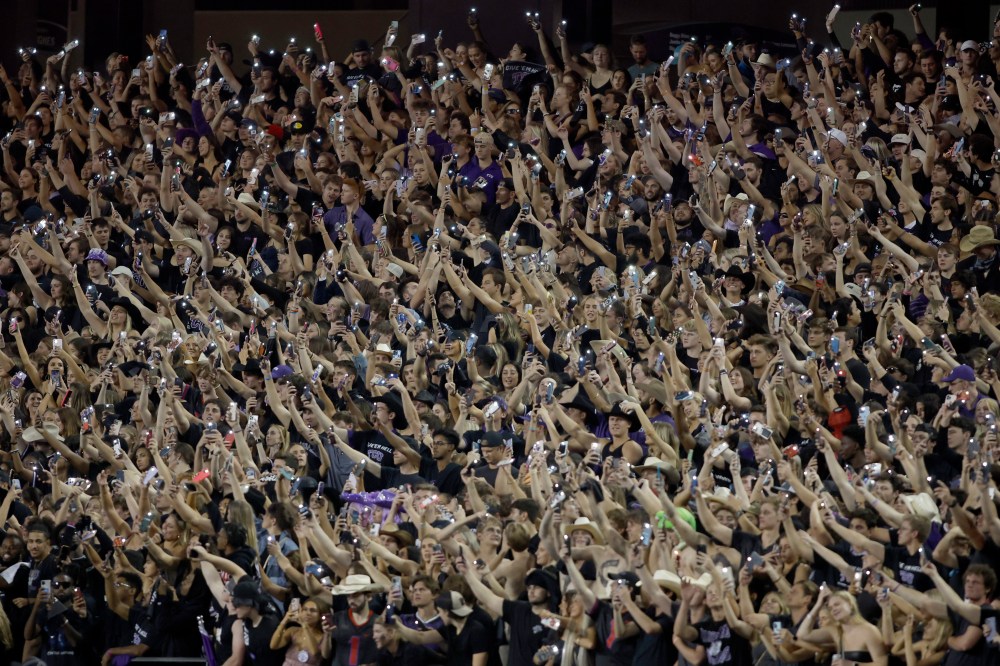