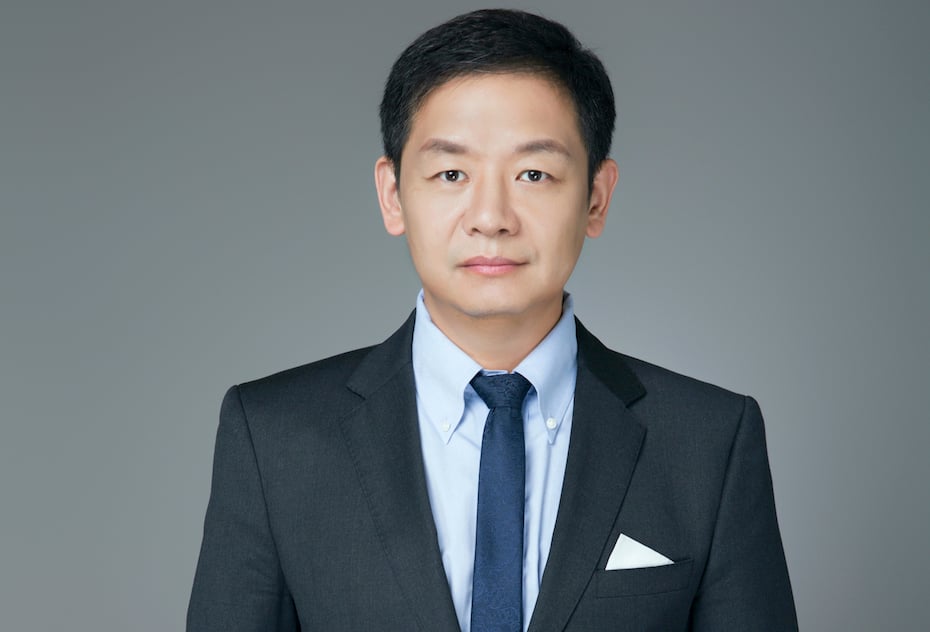 In terms of trends, we see central bank digital currencies (CBDCs) as a key trend. The number of countries exploring CBDCs is more than double what it will be in 2021. Major countries like China, Australia, France, Japan and Malaysia are currently conducting pilot projects. Increasing digitization, the global pandemic, and the decline in cash usage have all contributed to the growing interest in CBDCs.

What does BSN do?
The blockchain-based service network (BSN) aims to build a “one-stop shop” for companies to easily and cheaply deploy blockchain applications. It offers a decentralized infrastructure for all IT systems to jointly build the next generation of the Internet.

What challenges do you want to solve in the larger blockchain ecosystem?
The majority of IT systems today are private backend systems controlled by a single organization. However, as businesses and individuals have increasingly demanded systems that provide easy connectivity, data ownership control, and transparency, private systems can no longer meet their needs. Public IT systems are required here. Using blockchain technology, we build public IT systems that can be managed and controlled by a group of users instead of a single entity. Users can control their own data and decide if and when they want to share personal information with third parties.

Read: How Pulse Music is Reinventing the Music Industry with Blockchain